Century Qualifies for the Semi-Final Round | Century Business 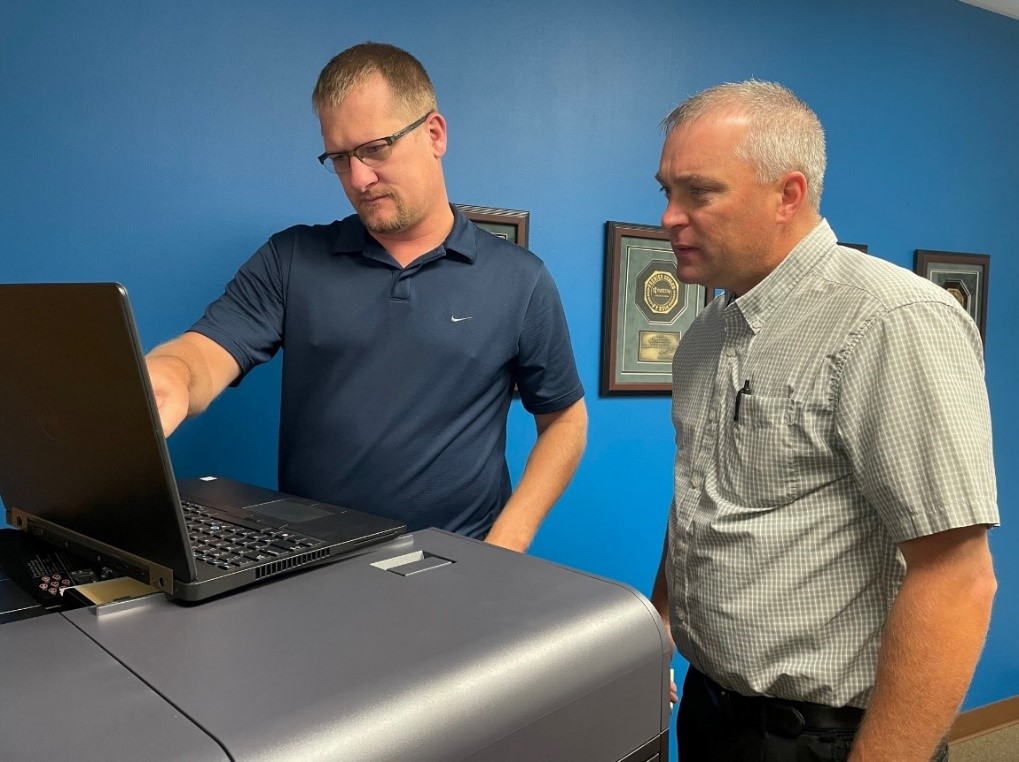 It’s that time of year where the weather is changing, the leaves are falling, the birds are starting to migrate, and yes, Kyocera is kicking off their contest to see who will be the best service technician in the nation for 2022.

The first round, ending at the end of September was a time limited test consisting of 50 problem solving questions dealing with hardware and their integrated software solutions.

Century Business Products is happy to announce that Craig Doeden & Todd Gordon have qualified for the Semi-Final Round of the Kyocera 2022 service award competition.  They will compete against three other winners at the Midwest Regional office in Chicago on Thursday, October 20th to see who will advance to the finals in Dallas Texas for a chance to win Kyocera’s most sought out award.