Meyers Retires after 15 years with Century

Century would like to announce the well-deserved retirement of Steve Meyers effective April 29th, 2016. During Steve’s 15 ½ years with Century he serviced our northwest Iowa territory and became a trusted and reliable face for Century customers. 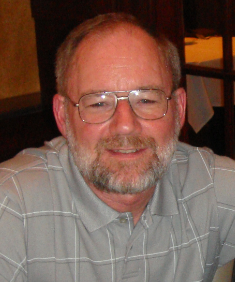 THANK YOU Steve Meyers for your many years of service with Century. You have been a shining example, representing the values and culture that Century strives to set forth.