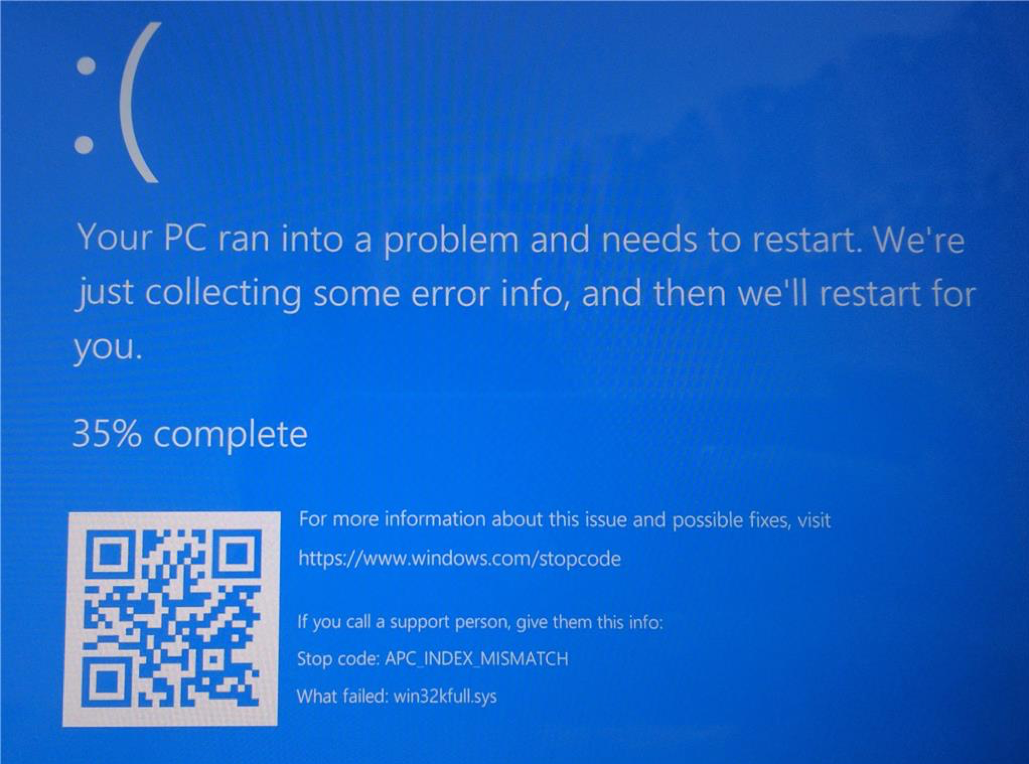 In the past twelve hours there have been reports of issues with Windows 10 KB5000802 (March 2021 update) automatic security update. Century Business Products has received numerous calls dealing with the updates causing the Blue Screen of Death errors when trying to use your copier or printers. This update is automatic meaning it’s been downloaded and installed automatically on your computers. This problem is reported to be affecting many manufacturers including Kyocera, Ricoh, Zebra and others.

The problem appears to be more prevalent with Windows 10 simply crashing when users try to print via Notepad, Office and other apps. This happens only when your device is using an affected printer/printing driver. It’s not clear how many machines were affected by this problem, but we’ve had numerous reports of error popping up throughout the day.

Century Business Products recommends the following to fix for the Windows 10 issue when blue screen comes up when trying to print. Remove the security patch or attempt to re-install the patch and reboot. Remember, Microsoft is aware of the situation and working to fix the update.

This article is to help customers with a problem we’ve been alerted to from Microsoft. Looking for more information on products and service provided by Century Business Products, contact us at 800-529-1950 or click here.